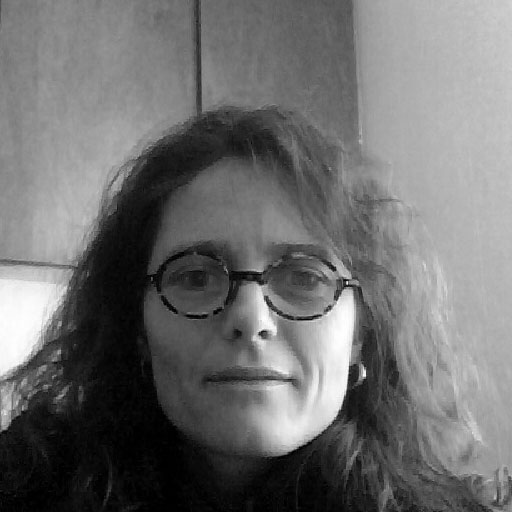 Teacher
My name is Nora Lebohec. I grew up in France where I did all of my schooling, including graduating high school with a baccalauréat in math and physics while simultaneously studying English, German, Latin and ancient Greek. I then went on to the Sorbonne University in Paris, France where I majored in Music. I worked in several places related to music and show business until I moved to the south of France in 1995 because of my husband’s work. We moved to Japan in 1997, to the US in 1998, and to Salt Lake City in 2007. I have worked in preschool classrooms as well as all grades from kindergarten through 8th grade. My preschool experience includes working at a daycare from 2000 to 2002 and taking care of children from ages 3 weeks to 5 years old. Each age group had a different setting, including a preschool for the 4 and 5 year olds. In 2007, I began volunteering at the Open Classroom in the Avenues in Salt Lake City and then became a substitute teacher there in 2011. I started teaching at the French Immersion Program in the fall of 2014 in the preschool class. I have been teaching the kindergarten level class since 2017. I became program director in August 2021. I would be honored to help your children get the right start in life. 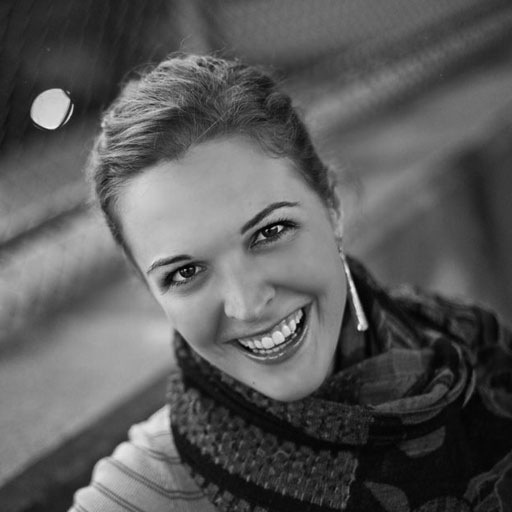 Music Teacher
Mira Larson grew up in a bilingual French/English family in Chicago. Drawn to music at an early age, Mira completed her studies in cello performance at Northwestern University and the New England Conservatory. She has recently completed a certificate in Dalcroze Education (a way of knowing music through the body) from the Dalcroze School of the Rockies. Mira looks forward to sharing her love of music and life with the children at La Maison des Enfants. 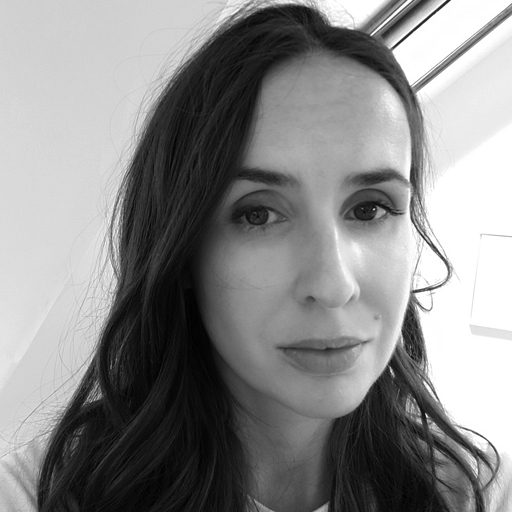 Teacher
My Name is Elisabeth Powell. I was born and raised in northern France. I was born in a beautiful city named Amiens, famous for its Gothic Cathedral and Jules Verne, where I lived until 2005 when I moved to Salt Lake city to attend university and learn English. My husband and I have three children ages 13, 10 and 6 years old. My husband is a chemical engineering professor at the University of Utah. From a very young age, I have always been passionate about art, especially music. I have been a professional artist for many years now and I have taught art classes to children. I have been a guest artist at La Maison des Enfants teaching art since 2015 and I have always enjoyed being in the class with the children teaching art in my native language. It is such a pleasure to be a part of the program as the Petite Section teacher.

Teaching Assistant
I am Wilma Grothe, Central African nationality, resettle in the United States in 2019 as refugees. I have two children, I am married. I have a professional diploma in restaurateur and receptionist I was born in the Central African Republic and I did my primary and secondary studies in the city of Bangui I naturally love children, being myself a biological mother of two children. Taking care of these little ones being in defense has always been part of my essence, in, in Africa we consider the children of close relatives as our own and take care of them as if they were, working with the children of Utah State University is therefore a great pleasure for me, it is with great joy and happiness that I meet these little angels every day.