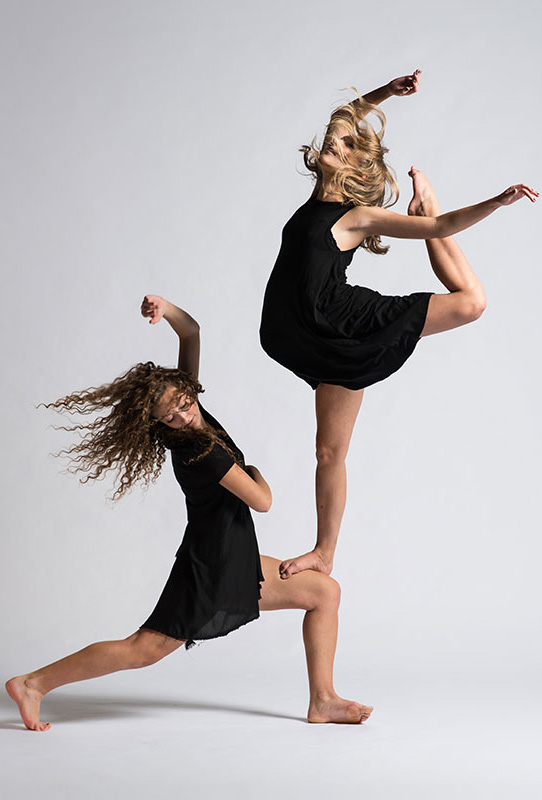 You must attend every class and rehearsal. Dancers who miss class while new choreography is being set, may or may not be performing that section. Dancers who miss more than the allowed number of absences for a particular dance will become an understudy.

The following does not account for every class date throughout the year. Each class includes technique, creative process, and a review of choreography.

Dancers must attend all rehearsals leading up to the Tipping Point Showcase beginning at the end of April. Dancers who miss multiple rehearsals during this time, may be asked not to perform.

I understand and agree to the above attendance requirements.